A post-op bra that supports and enhances the surgical outcome, speeds up the healing process and offers comfortable recovery is a must after breast cancer surgery. And while the function of a post-op bra is crucial, the aesthetic look of the bra must not be overlooked, as this contributes to higher compliance and enhances the women’s feeling of “normality”.

Attention on the psychological aspect
In the earlier years of breast cancer surgery, main focus was on removing the cancer efficiently, rather than securing the post-surgical breast appearance and the aesthetic appearance of a post-op bra. And although eradicating cancer completely should always be a first priority, breast as well as plastic surgeons and breast care nurses are now also paying increasing attention to the post-surgical appearance of the woman.
The psychological impact of a cancer diagnosis and of subsequent surgical, medical and radiation treatment is vast and plays a key role, when assessing and approaching the woman. In the light of this, surgeons and caregivers aim to maintain the woman’s femininity and make her feel less sick in the treatment period. It has become increasingly important that the woman actually feels feminine and attractive during treatment, with or without a post-op bra, to avoid the damaging impact of a negative body image that follows cancer and cancer treatment.
Better design increases compliance
The focus on post-surgical appearance after any kind of breast surgery also increases compliance in general. It is more likely that the woman will actually wear the post-op bra as recommended by the surgeon, if the bra she has to wear resembles a “normal” and feminine bra as much as possible. This will further help enhance the perceived attraction and body image.

Wide shoulder straps are normally preferred to lift and support the bust, but also to avoid pressure marks and chafing that will cause skin irritation on the shoulders. To give the woman a sense of wearing a normal and not a medical bra and to improve the aesthetic look, it is very important that the shoulder straps cannot be seen underneath the clothes.

All Carefix post-op bras carry wide shoulder straps to avoid chafing and to support the treated breast(s), while still ensuring that the shoulder straps are not too wide and to the best possible extent positioned so that they are not visible under clothing, but still offering highest comfort.

Another important aspect of the post-op bra is that the cup edges must  not be visible under a shirt or blouse.

We construct the cups of the Carefix post-op bras according to indication, where highest priority is that the cups cover the treated area for an optimal healing process and support. When constructing and designing Carefix bras, it is always taken into account that cups should not be visible in the neckline or otherwise under a shirt or blouse.

When talking cosmetic breast surgeries (breast augmentation, reduction or lift), the post-surgical bra should contribute positively to the woman’s new breast appearance. In many cases a feminine lace on the bra can do the trick of adding that feminine touch. Some of the Carefix bras intended for use after breast augmentation carry a fine, small lace to cater for this purpose.

On the other hand, there are instances where the friction between the lace and the skin may cause discomfort  This is often the case after especially radiation, breast cancer and reconstruction surgery. The Carefix bras to be used in these cases are without laces.

A relatively new demand is that the bras must be available in black. Although it is easier to detect dirt and body fluids on a white bra, the demand for black bras is on the rise. The reason is that the black colour makes a woman appear less sick, whereas a white bra tends to make her look pale, fragile and weak. Moreover, the white colour is often associated with medical and clinical environments, due to its “hygienic appearance”, whereas black is perceived as a more “sophisticated” colour less associated with hygiene and clinical settings.

In the Carefix range of post-op bras, every bra can be purchased in both white and black and some in tan to meet the need for a bra with a less “medical appearance” and more associated with a normal and healthy appearance.

Every Carefix post-op bra has been trialed on real patients in terms of function and aesthetic look prior to launch. Based on the feedback, we correct or eliminate elements that may contribute to create a negative body image with the user, while still ensuring that post-surgical fixation, compression and support remain intact.

All these initiatives help us live up to the saying that, function is king, and feminine and attractive appearance is queen. 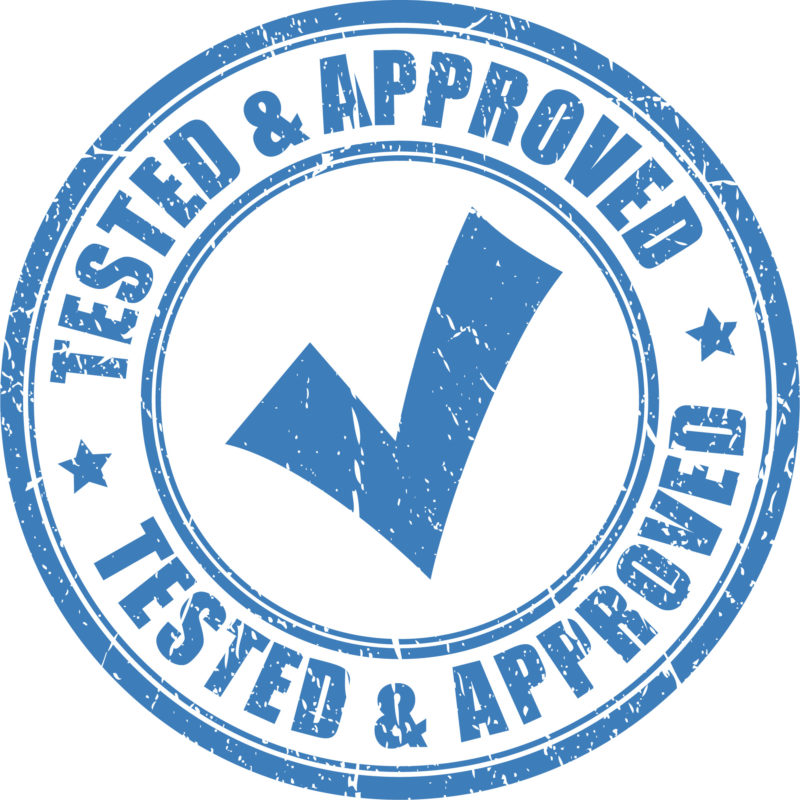